Autism spectrum disorder (ASD) is a developmental disorder which affects the child at their developing age and stays for the lifetime. In ASD the child is said to have a hard time interacting with others. But having a hard time interacting with others cannot only be the Autistic symptoms. The signs and symptoms of autism are vast than our thoughts. Every autistic child/adult is different and they show their unique behavior which is different from the normal people which we call it “Signs and symptoms of Autism”.

If you need any assistance or have a question about Signs & Symptoms of Autism, you can consult our HearingSol experts with your problem, feel free to call us on +91-9899437202. We are always here to help you.

When you have an Autistic child, it becomes your responsibility to bring life to your children which they are unable to find by themselves. Determining the signs and symptoms of autism in your children at its earliest can make a huge difference. You can reduce the severe symptoms of Autism to mild with the help of various treatment and therapy so your child could learn, grow, and succeed.

Why Is It Important To Learn About The Signs And Symptoms of Autism?

An autistic could be present in your child’s school, in your neighbor, and even in your family. Being a normal individual you should be aware of the responsibilities to treat an autistic. Determining the signs of autism helps you to identify the autistic person so you could provide the required help to them.

Autism is not any diseases which need to be treated, its a developmental disorder which require extra care and understanding that the normal human beings. By learning the ways to deal with an autistic person you can create an environment for them where they could grow and enjoy their life. But first, you need to identify them as they show very unique signs and symptoms of autism according to their age, gender, and ethnicity.

It’s difficult to find any early signs and symptoms of ASD in babies as the babies don’t do much. Some common ways to find signs and symptoms of ASD in children are their social development, communicating the difficulty and repetitive actions but babies are too young to show these signs. But there are some ways which can indicate that your baby is showing the signs of autism and they are,

How To Distinguish Between Child With Autism And Typically Growing Child?

Some Of The Autistic Symptoms In Children Up To 10 Years

The common repetitive behaviors of the child with ASD is 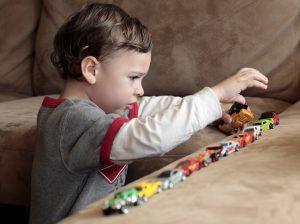 The lacking social development in the child with ASD is 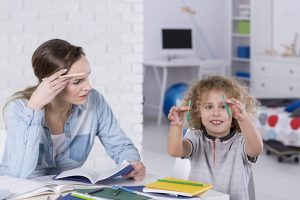 The rare communicating habits of the child with ASD 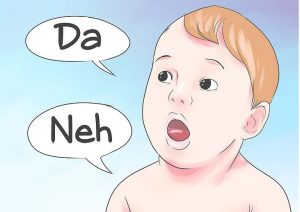 Child/Adult with autism commonly is unable to express there feeling in words and by movements as they are incapable to understand their own feeling. But in very rare cases like one third to the half of the autistics don’t develop natural speech to communicate. They share their feelings and express their needs through very rare communicating habits and they are as given below,

Signs Of Autism In Adults 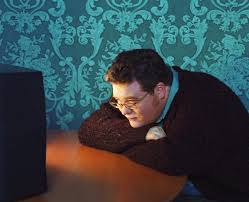 For more info: Autism in Adults

Along with these developmental disorders a person with autism has great talents too, which is advanced in comparison to the general population. Like they have great memorizing power i.e the memorization of trivia which is extraordinarily rare talents. And they have superior skills in perception and attention relative to general people.

Autism might degrade the developmental qualities of the autistic child but yet every child is pure and loving by heart. As you have gone through many signs and symptoms of Autism spectrum disorder(ASD) you are likely to understand and cooperate with autistic behavior.

Accept them and the autistic culture for their development. They might are unable to understand their own feeling but we are capable to respond to ours as well as their feelings too. So, provide them with care, understanding, and build a better place where they could live, learn, and grow.

If you need any assistance or have a question about Signs & Symptoms of Autism, you can consult our HearingSol experts with your problem, feel free to call us on +91-9899437202. We are always here to help you.