HomeFAQsWhen was the First Electric Hearing Aids Made?

When was the First Electric Hearing Aids Made? 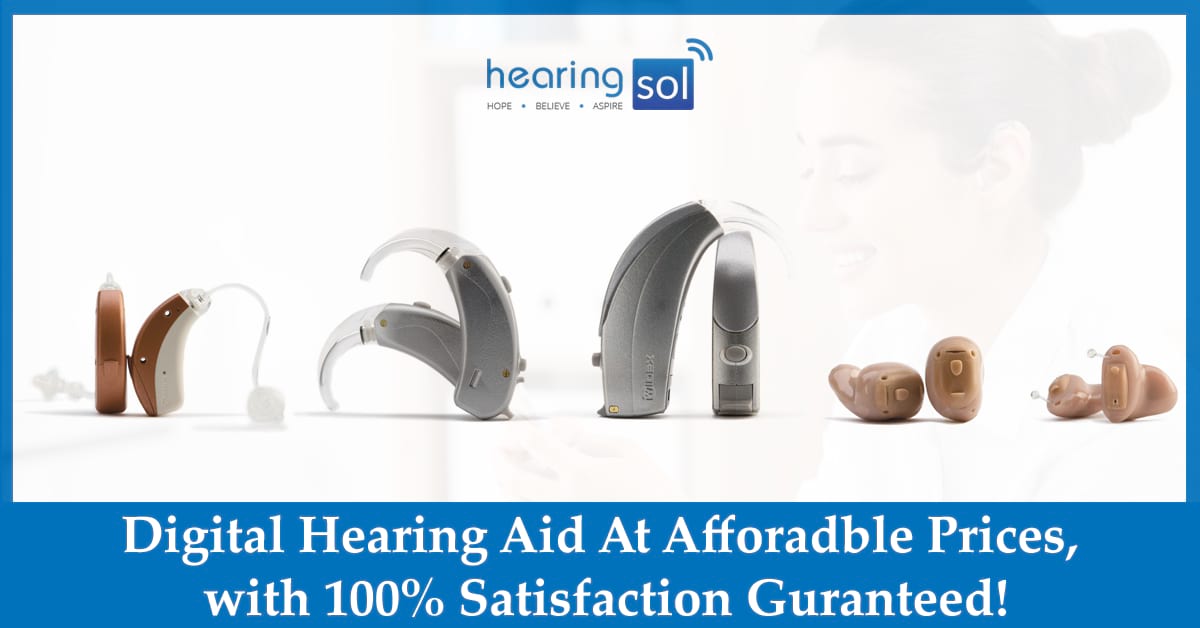 Stated that time marches on and one thing is certain that hearing loss marches right along with it. Think hearing loss is a modern-day condition, occurring in line with the development of industrial equipment and music players. You need to think again. This is the evolution of the hearing aid.

You can purchase the latest hearing aids at a fair price through HearingSol, If you need more information or you have a query about Electric Hearing Aid or Hearing Loss, just give us a call on +91-9899437202. We are always here to help you. 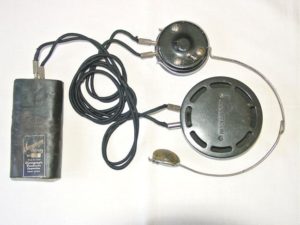 Miller Reese Hutchison wanted to help a hearing-impaired friend. He noticed his friend could not even hear very loud stream boat whistles so he studied hearing at Alabama Medical College. Four years of research, his efforts actually gave him fruitful results and he invented the first  Electric Hearing aid. He patented the device in 1895. He succeeded in improving his friend hearing but never succeeded in improving speech. Miller Reese Hutchison continued improving his device.

In 1898 he patented “Akouphone“- the first electric hearing aid. Akouphone was the first commercial product. It was a carbon table model hearing aid. Akouphone had three sets of the earphone. Carbon transmitter used to make hearing more potable. Carbon transmitter increases the sound by converting a week signal into a strong signal using electric current. At that time Akouophone was much more portable and practical instrument. It consists of a double carbon microphone set at right angles, a 6-volt battery, an earphone carried in a rubber case. At that time the instrument costs $60. In 1902 the more practical and portable version came called Acousticon. His success had gathered attention from all over the world.

One of the first manufacturers of hearing aid was the Siemens company in 1913.

The first vacuum hearing aid was patented by Earl Hanson, a Naval engineer, in 1920. It was called the Vactuphone. It used the telephone transmitter to turn speech into electrical signals. After the conversion of the signal, it amplifies when moved to the receiver. The vacuum tube hearing aid became more successful during the 1920s and 1930s.

Hearing Aids were becoming popular among the public by 1930s.

Be sure to see a hearing healthcare professional in your nearby to check out the latest updates in haring technology and find out which device is correct for you. 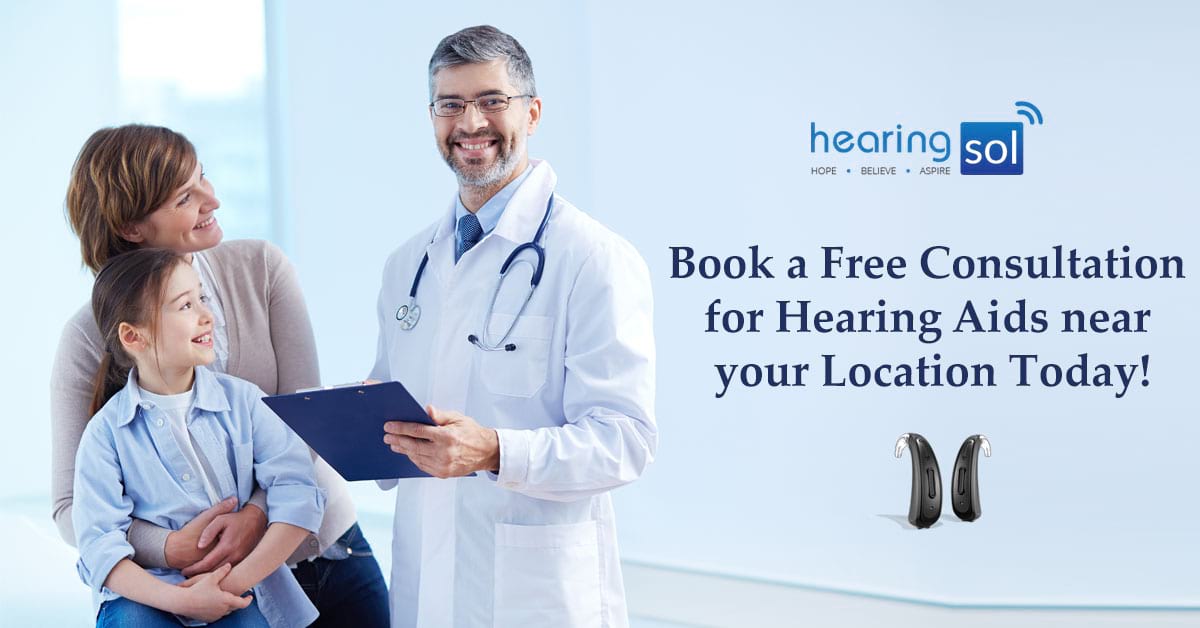